After a successful flying career, Paul established, and led, the operations investigations team at the newly formed Military Air Accident Investigation Branch for seven years. During this time he was seconded as Air Safety Manager to Camp Bastion, Afghanistan where he ran the safety management system for UK military helicopters during a period of unprecedented change during the last six months and withdrawal. He was awarded an MBE in 2015 for his contribution to military air safety.

In healthcare, he developed the initial HSIB investigator competencies and training course together with Cranfield University. He was a National Investigator at HSIB for almost five years, including a spell as interim Director of Maternity Investigations. He also had roles as a safety advisor at Royal Surrey Hospital Trust during Covid-19 and as a patient safety specialist for a Trust that was an early adopter of PSIRF. He was human factors advisor to NHS Improvement’s ATAIN project, which developed the HSJ safety award-nominated Labour Ward Leaders pilot programme. Paul also delivers training in other safety critical industries. 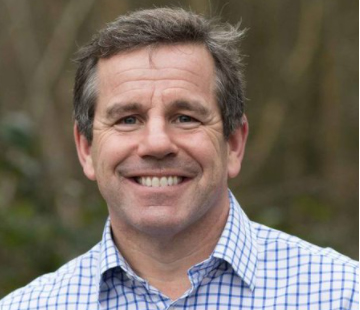